I was recently on a date, and after telling said date I was a photographer he said to me, with a wave of his hand and a tone that suggested there was absolutely no skill to it ... ‘photography’s easy, pretty much anyone can do it these days.’

Err, what! That’s a bit like waving a red flag at a bull.

True, anyone can take a photo. Even my dog can take a picture if I’ve happened to leave my mobile phone on the camera mode, just by accidentally standing on it! But lets just clarify this … anyone can take a ‘picture,’ but not everyone can take a great image. In fact photography isn’t easy at all. When I first got into it I was surprised, not to mention completely daunted, at how technical it all is.

After purchasing my first DSLR (about 8 years ago) I thought ‘great’ I’ll be able to freeze my dogs running at a hundred miles per hour ... ok, they’re not actually that fast but hey that’s just being picky! 'And my landscapes will look like those beautiful images I see in magazines.’

Right? NO NO NO! That’s not right – at all! In fact, when I first took some images of my dogs, I set the shutter speed to 1/4000 of a second and the pictures came out really underexposed. I'm talking highly underexposed, to the point of being almost black and difficult to make out that dogs were even in the picture. The point and shoot camera or even my mobile phone can take better pics than this thing I thought! So I then put that DSLR 'thing' back in its box and stuffed it in the cupboard because I realised, ‘this stuff ain’t easy.’

Of course, luckily I got it back out (after a couple of months mind you) and was determined to get to know how to use it. Yes, I could have used it in auto mode, but then ….. why buy one if you’re going to do that. I wanted to know how to get that lovely shallow depth of field effect (see ducklings picture) and be in control of how my images would look, so I had no choice but to learn it. 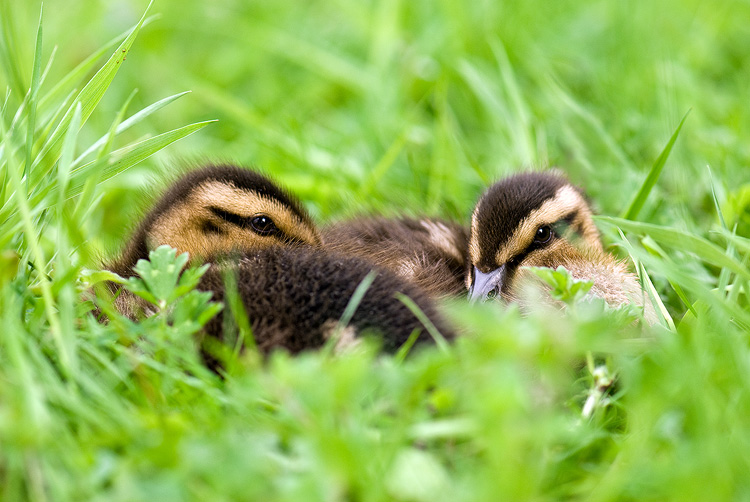 It turns out there are 3 main areas that you absolutely have to know and master if you want total control over the look of your image. That’s aperture, shutter speed and ISO. Whenever you change one it affects the other 2, and each of those has to be changed to compensate that. Otherwise you’re likely to end up with a similar problem to what happened to my first images of my dogs. So understanding the relationship between those 3 is crucial.

Not only that but aperture, for example, kind of works back to front. If you want to open the aperture to let more light in then you actually lower the f-stop number (the f-stop number determines how open or closed the aperture is) - this also means less of your subject matter is in focus by the way. But if you want to get more of your subject in focus (as in the Gruinard bay image below) then you increase the number! But by increasing the number it closes off the light, so you need to compensate by lowering your shutter speed or upping your ISO, each of which will then let more light back in.

And of course if you don’t want to lower your shutter speed (because your subject is moving and it will be blurry), and you don’t want to alter the amount your subject matter is in focus either, then you’ve only got ISO to work with (um, before you say anything, we're not going into a discussion on alternative lighting options at this point by the way). So if you want more light, you dial up the ISO by upping the values (opposite of aperture, which if you remember you need to decrease the f-stop values to let more light in!). But, if you increase ISO too much then you could end up with too much ‘noise’ in your image. So sometimes you have to make a trade off and decide what you’re prepared to accept. Luckily most DSLR’s these days are very good at taking pics in low light. 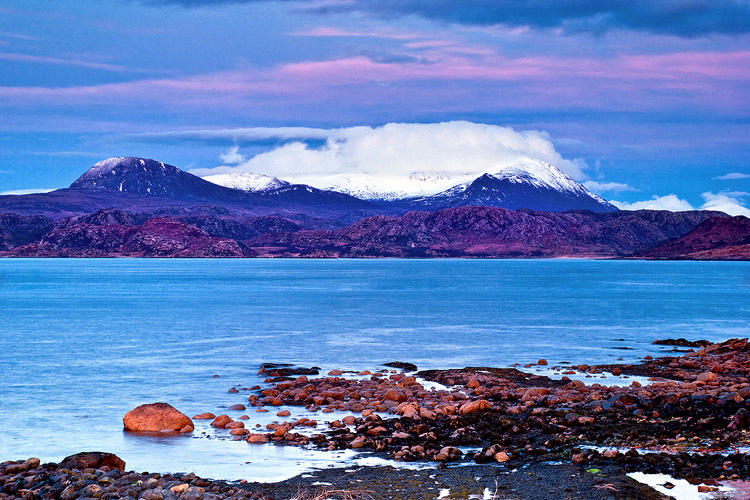 And as if that wasn’t all complicated enough then there is focal length, focal point, lens type, filters, diffraction limitation, white balance and flash to name but a few other areas that you might want to have an understanding of before you start taking pictures. Not to mention worrying about composition rules, of which there are many, and then of course there’s how you process your images. Should you automatically choose Photoshop and/or Lightroom (in my book that’s a yes by the way) or some other software.

So NO, photography isn’t easy! But if you want to learn how to control the look of your image then learn the big 3: - aperture, shutter speed and ISO. They take a bit of mastering, but once you get how they all interact with each other, it really will become second nature and the only thing you need worry about is composition. Well, mostly ... ok, maybe not. But if you can master those 3 then you're well on your way to taking some good images.